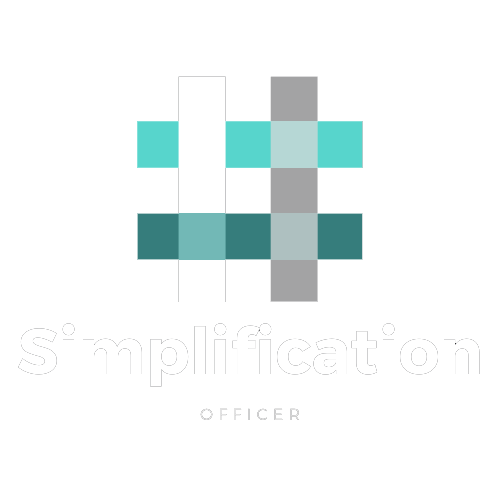 Collaborative workshops from the beach

Or distributed workshops from different locations… Your seat is waiting next to mine… During my career I had to facilitate a lot of Agile retrospectives and other collaborative workshops with people sitting in different offices, countries, continents,… and as such had a huge interest in the first Belgian conference on “remote working”. I was looking […]

Prioritize with your stakeholders – Innovation Games® Buy a Feature

Back in the old days, I took up the role of a Agile Product Owner within a Healthcare environment and soon discovered that “responsible for setting priorities”, as it is announced in Agile literature, does not mean that doing it by yourself is the right approach. Not surprisingly, we see and hear about similar settings […]

Benefits of playing games at work.

Why play games at work? We get this question a lot of times when we guide entrepreneurs, small and large enterprise organizations. Or a plain remark: “Pfff, playing games?! That’s not work!”. So what is the answer? Why would we like to use games to do serious work? We encounter a lot of organizations that struggle […]

How to Think With Little Bricks?

Guestblog by Erwin Verweij, iFacilitate.eu As a kid I used to play with Legotm. It wasn’t as diverse as it is today but I managed to build great things with a lot of imagination and the few bricks I had.  I grew up and became less interested in the stuff. Years later I had a […]

Delegation is an Art! Point finale.

In this rapidly changing world where change itself has changed, we need more people to be part of the system to provide evolutionary, disruptive and open innovation! Internet connections, data storage, mobile devices, genome sequencing, everything today is growing at an exponential rate where organizations need to be more adaptive, and change as fast as change […]

The Key Difference of Innovation vs Business As Usual

In times of economic crisis it is important for organizations to optimize their effectiveness in order to survive. In many cases, people jump to cost optimization, only looking at their bottom line. And there is nothing wrong with that, as long as you don’t forget the role of the customers and end-users. In many cases […]